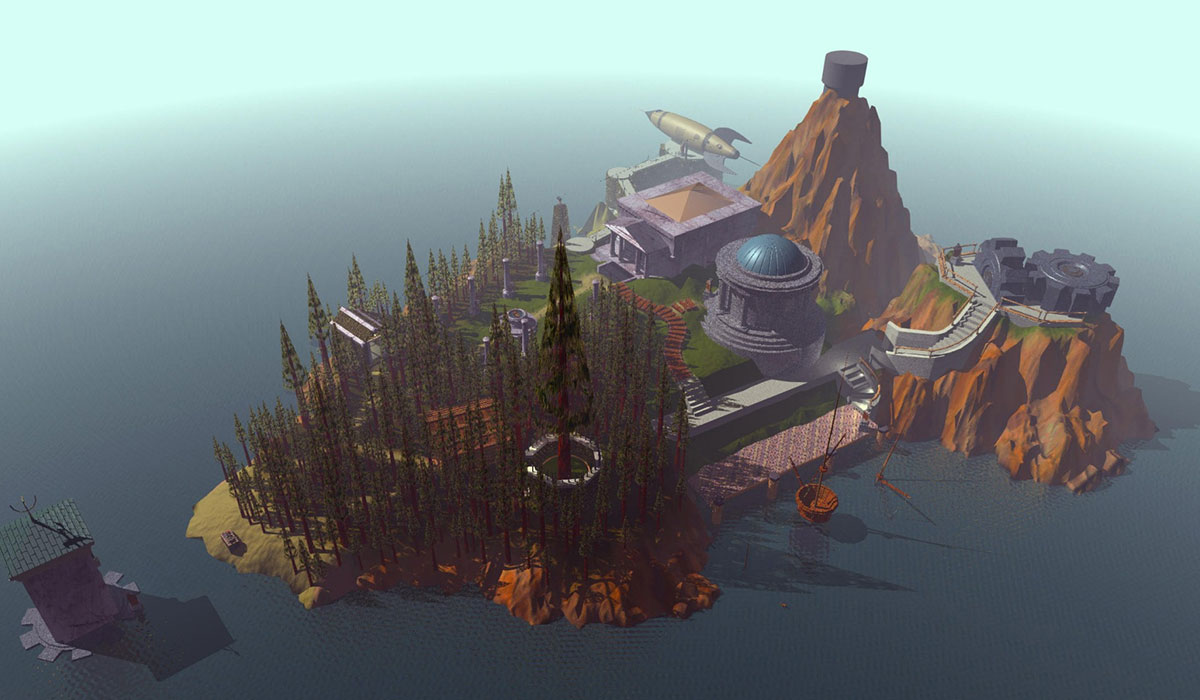 The set includes the following:

They even built a Linking Book which has a 800x480 LCD screen that plays video fly-throughs of the game which can also be purchased at the higher backing levels.

I’ve actually started playing Myst again recently and am thoroughly enjoying it. While the DVD copies of the game included in the set are useless to me (I haven’t had a DVD drive in years) it’s a very tempting purchase as digital copies are also included.