A ride down Putty Road 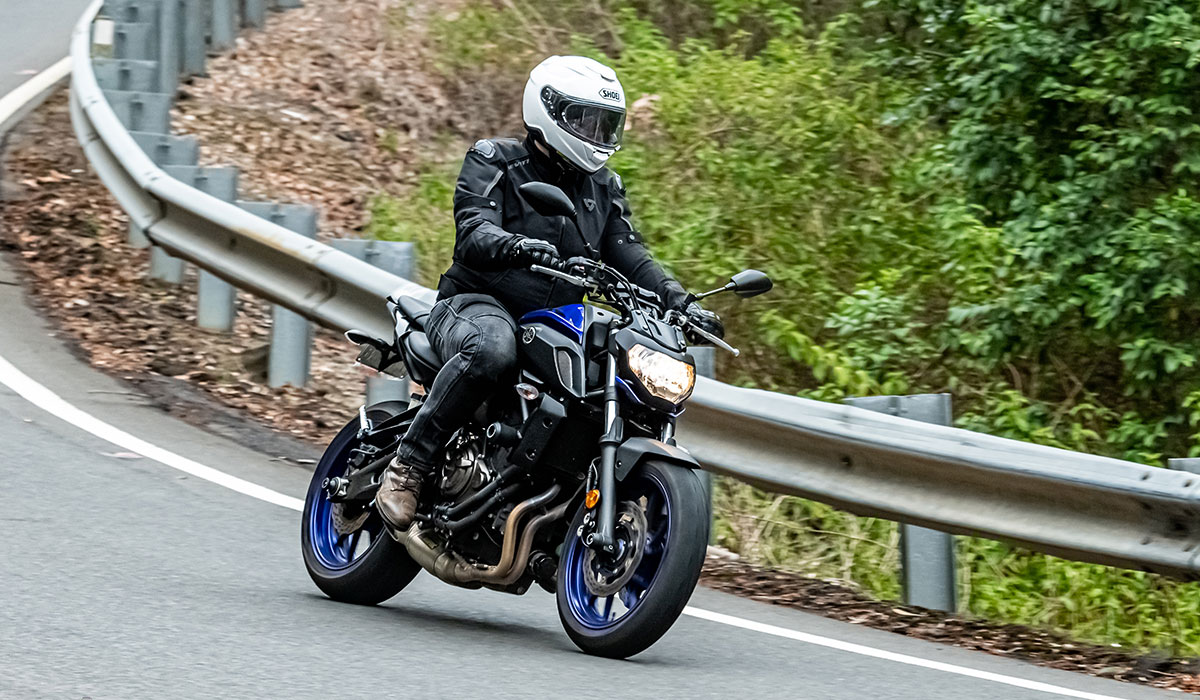 Putty Road is a 168km road that runs from Wilberforce in Sydney’s North West up to Singleton in the Hunter Valley. It’s a popular motorcycle road due to its long sweeping corners, generous speed limits (100km/hr for large sections), and usually gorgeous scenery.

Unfortunately it’s also in the middle of the Gospers Mountain fire which has only just been contained after burning through over 500,000 hectares over the past three months. Putty Road has been closed for a while, and only just re-opened to through traffic after the fires.

I wanted to see just how bad the damage was, and also wanted to support Grey Gum International Cafe by stopping in for lunch. Kim and the team at Grey Gum refused to leave during the fires, instead staying behind to provide between 130-140 meals per day to the firefighters who have worked tirelessly to contain the blaze.

With that in mind, I decided to head out to Putty.

The devastation of the fires really does need to be seen to be believed. While I didn’t take any photos enroute, it was like riding through the apocalypse. There was no wildlife, and everything was just burnt out - like this photograph taken by Ian Sanderson on Putty Road a few weeks before my trip - it continues like this for kilometre after kilometre: 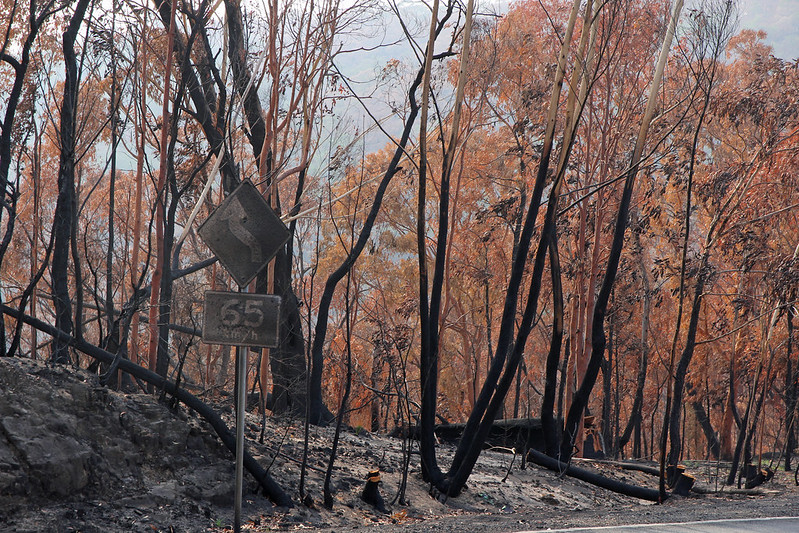 I was however delighted to get to Grey Gum and see so many bikes visiting and supporting the team: 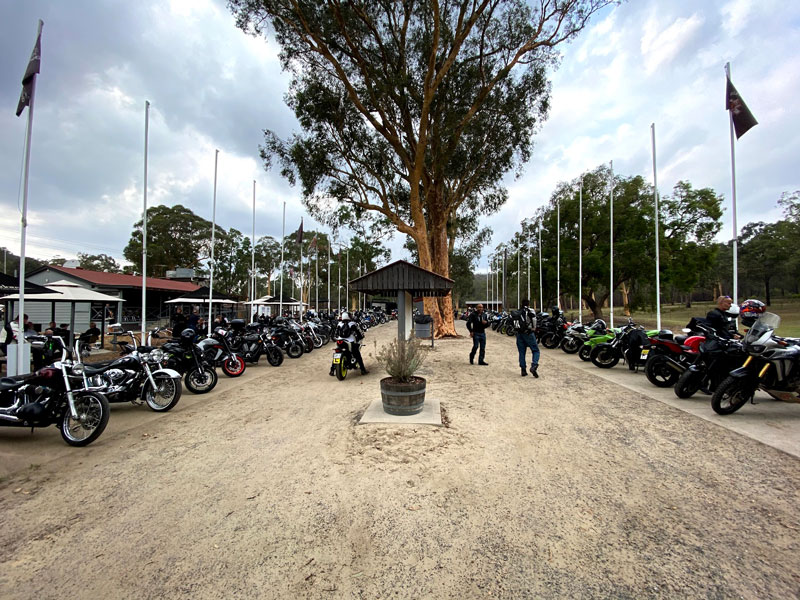 I was also thrilled to see John Keogh of Keoghs Vision Photography taking snaps on the side of the road, so I managed to get a new action shot on my bike (the header image).

After a delicious lunch, I headed back on the 2 hour journey home with mixed emotions. Sadness at seeing the devastation of the fires, but ecstatic when it started pouring down rain on my way back. It was a worthwhile trip.